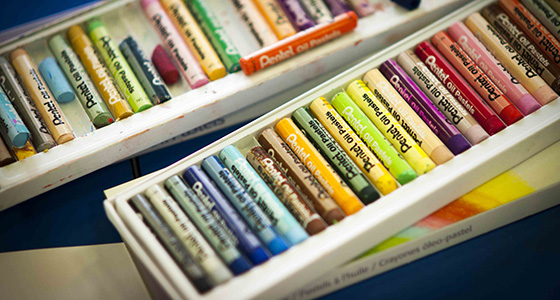 <Back to News
Forms of Government Intervention: Maximum Price and Subsidies 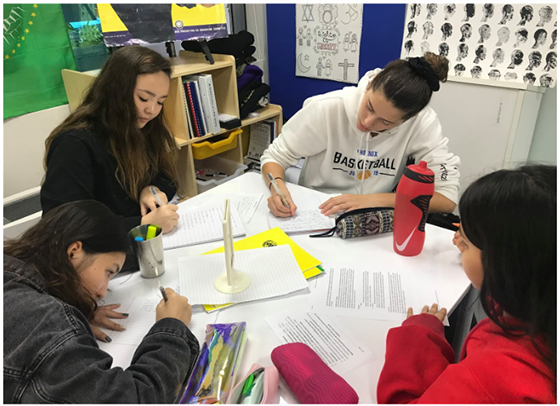 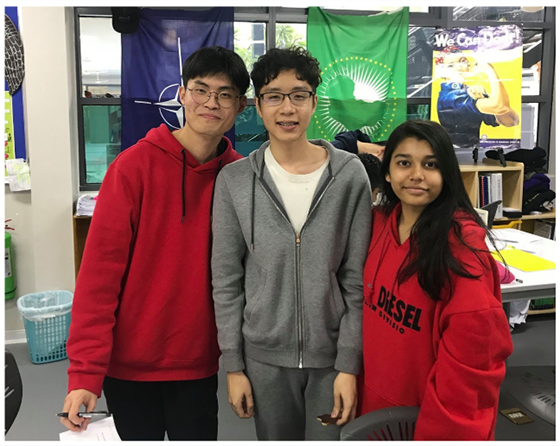 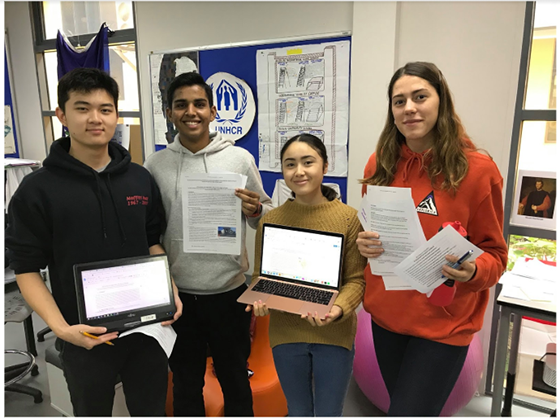 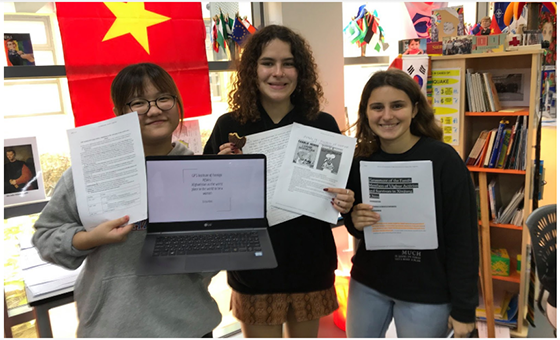 Here are the videos from each group: